It could be rapid short-term profit 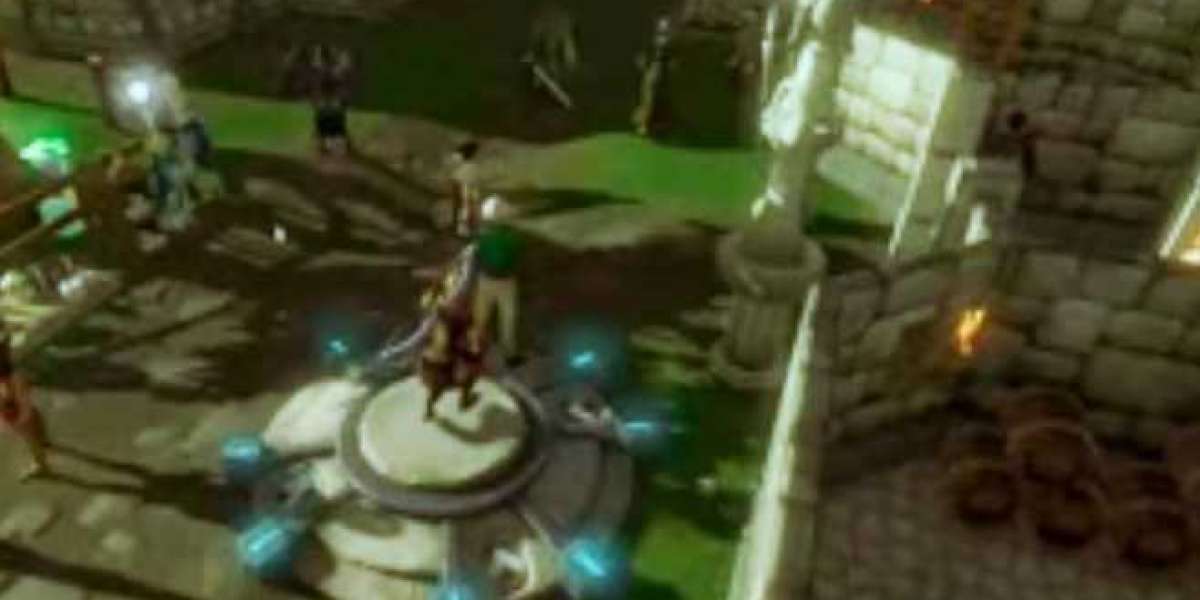 I understand RS gold I was young but I don't really get how I misunderstood the functions of thieving and participant moderators in RuneScape but. I stated something along the lines I'm really sorry and ran out from the marketplace and logged out soon after. I dead ass thought a participant moderator was going to ban me for thieving. I was brand new to RS, likely level 10. I was told by my cousin about the wilderness. Didn't realize they had been a higher level than me. I ended up running away from them when I noticed until we got there.

Rather than knowing how combat lvls functioned and needing mine to appear"reddish" (greater lvled) to people when they clicked me. So I recall walking about lumbridge as a lvl 11, asking people"whats my battle? Is my lvl red?".

And THEN at 2015 - I came back to RS(3) temporarily after not having touched RuneScape whatsoever since 2011. So I went to grab some equipment, I wanted to train just a little bit of slayer. Got bandos chestplate and then I discovered"bandos platelegs". Bandos platelegs are a thing now?! And they are so cheap?! dank." So I purchased them. They were worn by and for a while until I eventually realized they were only platelegs?? (thanks to this RS3 graphics and me being high and most importantly, ugh). And then eventually I was like"wait, why the hell am I even enjoying with this rather than osrs?"Runescape needs Gamers put RuneScape on Epic and steam games Shop

You know both of these places take reductions from their revenue generated by sales through their platforms right? They don't do it for charity, and jagex is more than large enough not to receive any special status. Steam require epic take 12% and a 30% cut. There is not any way they don't attempt to make money from revenue runescape creates through their store. So from jagex's place, they need to know that being on these shops would make them more money than it is likely to cost to have them on and go through each of the logistics required for that. It is probably better simply to spend money and keep the profits in house.

In case RuneScape does move on Steam, they will surely get enough new players to earn enough cash that the 30% would be a non-factor. Can't speak for Epic though even though it's just 12 percent, they might not be able to recuperate the cost if they move on there. Personally though, I'd rather they wait until Runescape 4 (About 2023 is my quote ) which has enough contemporary mechanics to allow it to compete with other MMORPGs. Cost aside, it might be moot. Game stores give access that is large but do not have player retention that is needed for an MMO.

It could be rapid short-term profit, but any new person wouldn't be expecting this type of game to be in the shop leading to only F2P or just 1/2 month subscription. Then you would need to deal with the negative reviews which are very likely to come from them since RS is a very slow build up to end-game content when compared with the normal action-packed or speedy gratification of the other games on the stage. Would being on steam give enough money to be worthwhile? We aren't just buy School RuneScape Gold discussing the cut, we are talking about the money spent making RuneScape fulfill the prerequisites steam has. 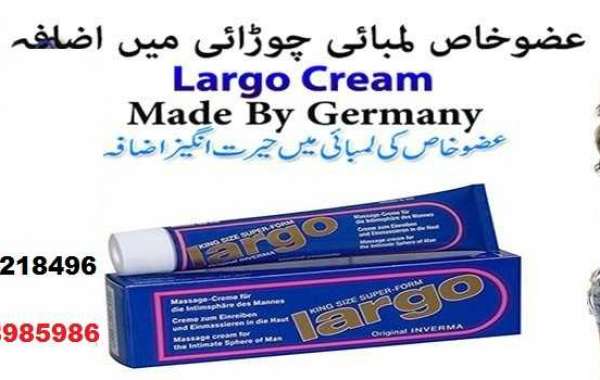 How To Use Basic Copper Carbonate Safely 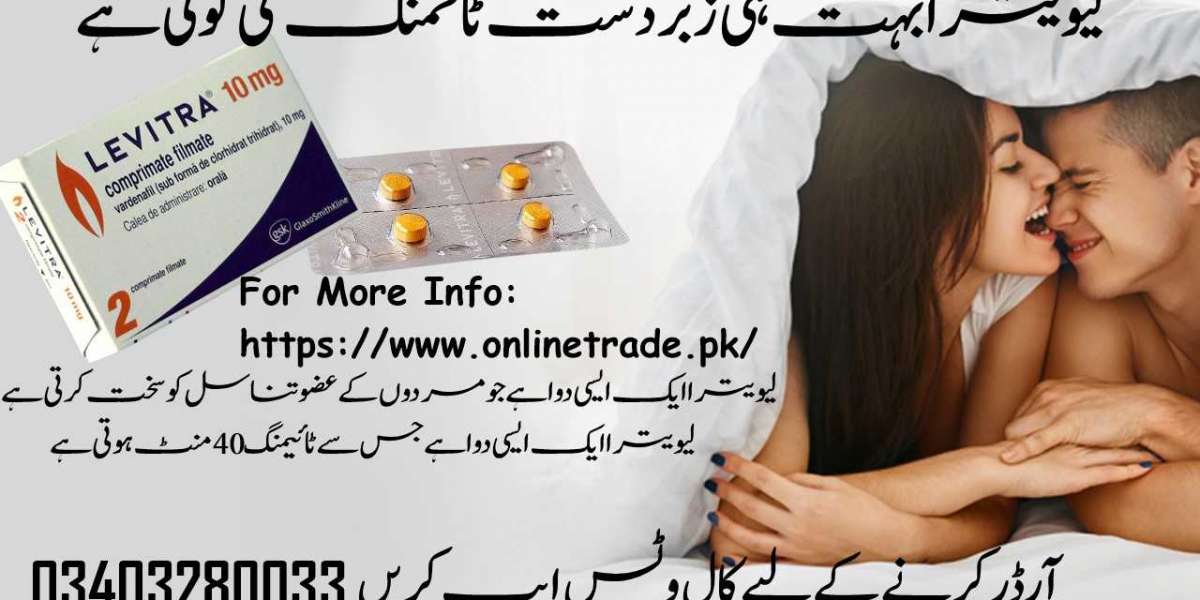