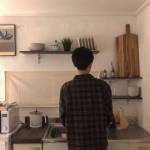 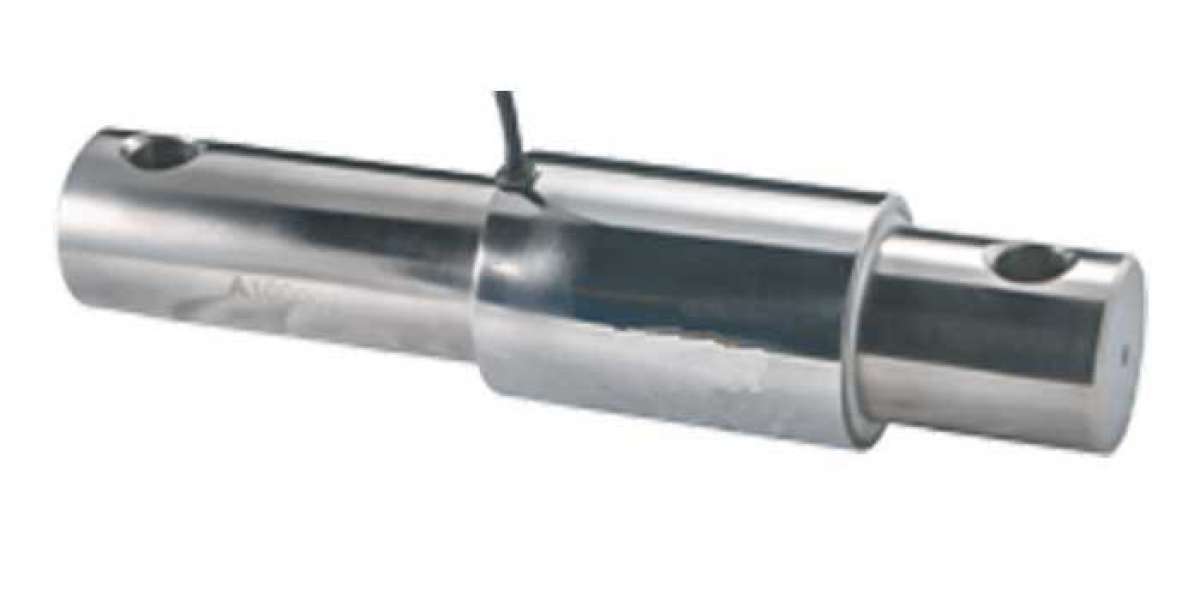 The beam load cell has a variety of shapes and sizes, which can be adapted to a wide range of applications. Generally, they all have a relatively low vertical profile relative to their length. This is in contrast to certain cylindrical compression load cells, which usually have the opposite ratio and are narrower than their height.

The design of the bending beam load cell should make certain parts of the load cell body bend or bend in response to the applied load. They tend to provide large amounts of strain or deflection under relatively small forces, which makes them suitable for low-volume applications.

Although shear beam load cells look similar at first glance, their working principles are different. A groove is machined on each side of the load cell, and a relatively thin vertical web is left in the middle. This makes the cross-sectional appearance of the load cell resemble the structural I-beam seen in the structure, and like them, most of the shear strain is concentrated on this thin vertical web. Strain gauges are installed on the side of the web at an angle of 45 degrees to detect strain. At the same time, the top and bottom flanges help resist any moment or bending.

Shear beam load cells have become very popular in medium and high volume applications, with excellent resistance to lateral forces. Due to the difficulty of making the webs thin enough to obtain the necessary strain level, they generally cannot be made into low-volume products. Bent beams and single-point load cells will be more suitable for such use cases. 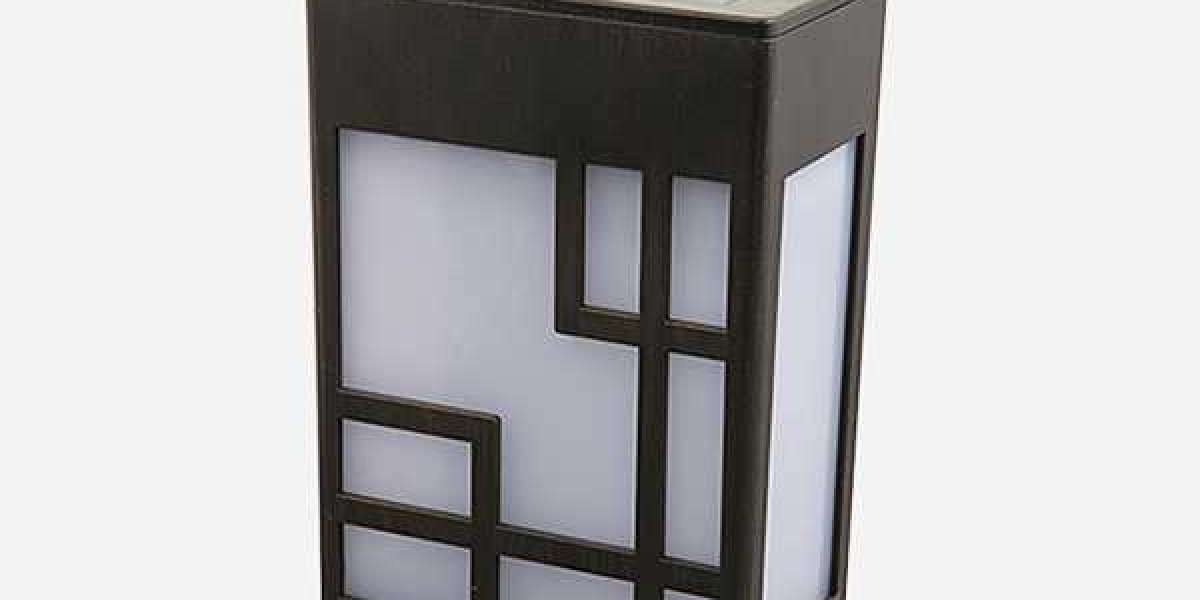 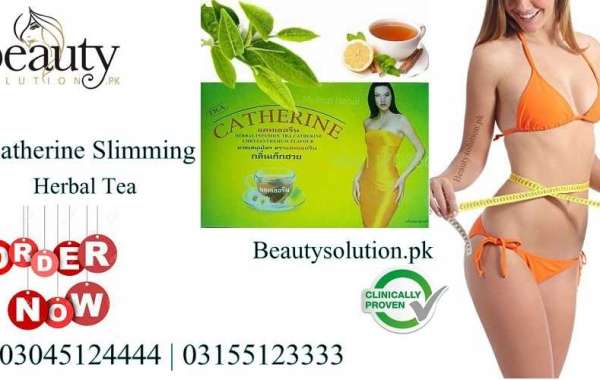 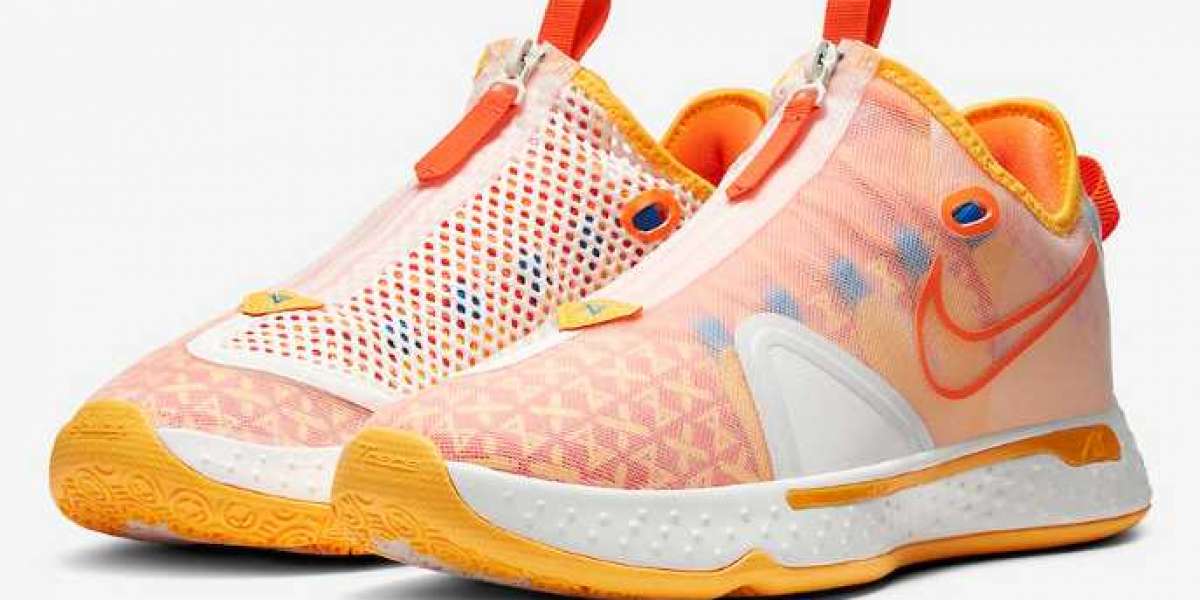